You are here: Home > We Are All Hegelians Now 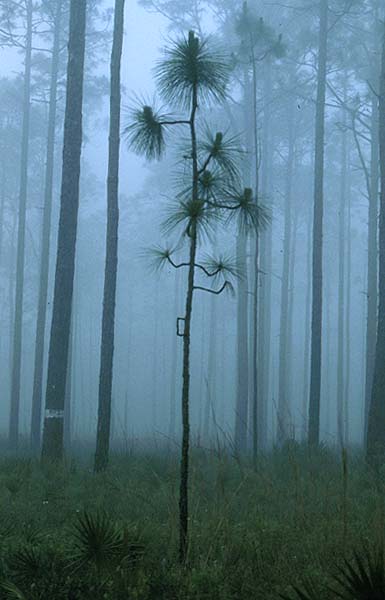 GroundControl was created months ago to be a fly on the wall for you and I hope that as you participate in this blog with us you leave it with a better sense of who we are. The Commons Team has always been excited about our little corner of the internet here, but more than that, we take an almost perverse pleasure in trying to embody the best of the internet and its role in culture. As we sniff out and hunt down the last the few days of the year I’ve been trying to think of a good way to write about the Commons and relate it back to everything we’ve learned since we’ve started. In a sentence: Connecting people is hard work, but we’re getting good at it.

That’s not Rah-Rah Go Team boilerplate, I promise. I had the (nervous) pleasure of saying a few words about the Commons last week at the second day of the CUNY IT Conference and while I was there I realized just how much fun I’ve had over the last year helping to pull this thing off. It’s no small thing to have fun at your job. In fact – it’s easy to forget that what separates “work” from “fun” isn’t a paycheck, it’s whether you feel like you lost some time or spent it well. A big part of the reason a project like this is so rewarding is because you can see your results play out in real time. For every update we do, or new feature, or new report we make we get immediate feedback from the members, groups and blogs. There’s a sense of teamwork between everyone on the Commons that I think is exceptional. This whole project is team effort between all 1500 or so of us.

That doesn’t exactly express what I’m trying to say so let me come at it differently. As a project we’re still green. The Commons is a sapling at CUNY so there’s this sense that whatever we do now determines the culture and direction of the site in ways that will be harder to alter in the future as we mature. That considered, there’s an enthusiasm shared by all of us in making sure we do this right. Not to put undue pressure on anyone, but the feedback we get and the changes we make to the site literally have an unprecedented impact. That’s exactly the reason why we’re always excited about your input – almost all of our changes come from the people to the team, not the other way around.

You should see the way we agonize over things. You might have noticed in the last update to Commons 1.1 that we changed some of the language used around here. It’s not that Matt walks around with a bar of soap or anything, but we got the feeling from the Commons that “rejecting” people as friends and “kicking and banning” people from a group was just kind of…harsh. We talked it over and after a long discussion we worked out some alternatives. I know it seems like a small thing but it’s important, the details count.

Next week for the last post of the year I’m looking forward to talking about the ways in which the Commons plays a part in some of the broader trends of the year. Thank you everyone for a wonderful year and enjoy your break.