You are here: Home > Building Community 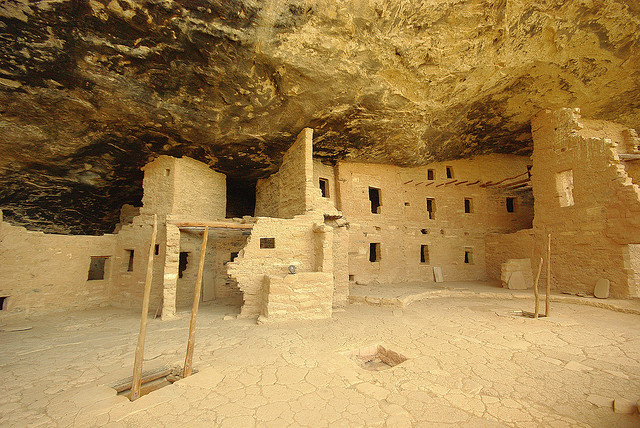 Last year I had the wonderful opportunity to be a resident at the Center for the Study of World Religions.  From its founding in 1960, the Center was envisioned as an intentional community for scholars interested in the comparative study of religion.  Perhaps as a tip of the hat to the field’s subject, and maybe anticipating the mid and late 60s cultural interest in communal living, the Center set out to put together faculty, students and visiting scholars into a small building and produce a living community of scholarship.  Prior to last year I had no experience with intentional communities.  I imagined it was going to be something like living a dorm; you and others loosely affiliated under the banner of an institution living together, largely more concerned with negotiating “quiet” time and refrigerator boundaries than any great intellectual project.  Much to my surprise the Center turned out to be more of a pressure cooker.  The famous Le Corbusier quip about houses being “machines for living” seemed very real to me at there.  Each morning we would run into one another in the common room and discuss everything from books we were reading to gossip about who routinely put recycling in the trash.  Anything from passing someone in the hall to overhearing a conversation from the porch was likely to remind you of something else which inevitably became woven into your own work.  It’s only now that I can see the impact of the center in my writing from last year.  I suspect that in the years to come it will be even easier to discern the voices of my fellow residents behinds the words and to see how they enriched my thought.

In part because of the Center, I realized sometime last year that the Commons was its own intentional community.  While it’s true that we don’t all get up at the same time or have elaborate uniforms (yet…), the Commons shares a surprising number of features with the spirit of a project like the Center.  Our community is cloistered in so far as it has always been a place meant for CUNY faculty, staff and graduate students to come together to share ideas and produce work.  In the two, almost three, years since it’s launch we have watched as the site has generated its own culture, politics and humor.  Everyday more people join the community.  I’m always particularly interested in this because while it’s clear to me why someone would join the Commons based solely on its utility, more and more I get the feeling that people are interested in the Commons because of what the Commons is beyond it’s coding.  In the last couple of months we’ve seen members use the Commons to advocate for ambitious projects like eBooks at CUNY for students.  There’s been efforts here to raise awareness about Open Access initiatives across CUNY libraries.  One of most vibrant products of the Commons community pulling together is the Kitchen Sink wiki.  In drawing a digital circle around ourselves within the university we’ve created the opportunity to impact one another in the most dynamic ways.

In this month’s Ground Control Matt Gold returns to the idea of the boundary and discusses why decided to make the Commons a place for CUNY faculty and staff, but also how to go about bringing in others from outside CUNY.  Our Lead Developer Boone Gorges talks about the Federated Commons – our way of protecting the boundaries that foster creativity and community while allowing for the exchange of ideas across diverse groups.  Community Facilitator Sarah Morgano spends some time talking about how the Commons stands in relation to those massive social environments like Facebook and Twitter.

As we kick off the Spring semester we’re looking forward to yet another season of growth and exchange.