You are here: Home > Did We Break It? 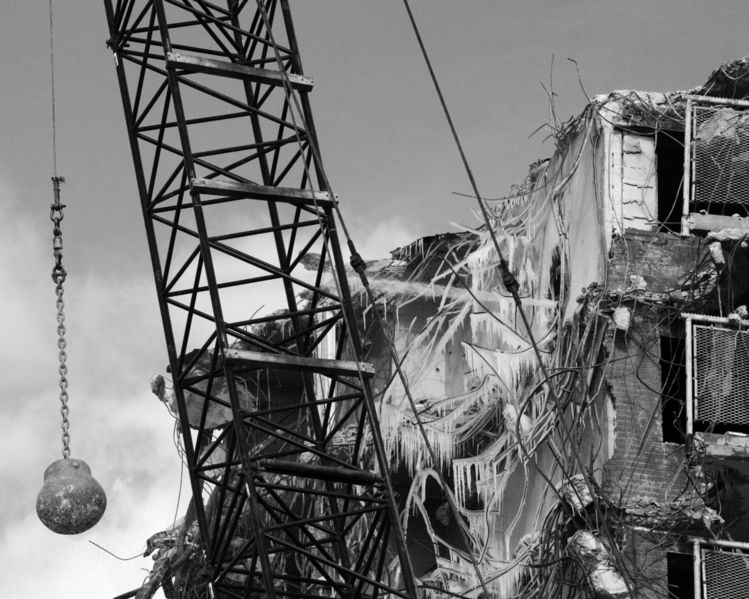 The hangovers have all been nursed.  The party platters reluctantly put down the trash.  You had such high hopes for the celery, but everyone stuck with the apple slices and exotic cheese.  Time marches on.  It’s 2011 Commonsers which means we’re back to work here.  Boone wasted no time today – we got another update to version 1.1.7 which included some small fixes and a security upgrade.  I know this blog is supposed to be behind the scenes but I’m going to abuse my power a little and merely tease…

I’ve seen the next major feature coming to the Commons and it is epic.

It will increase the utility of the Commons!  It will make working on the Commons easier!  It’s also pretty fun!

But you have to wait just a little bit longer.

We have a “ghost” Commons that we work on when we test out new features and try to work through bugs and such.  The development team spends way more time there than I do so I can’t say too much about the inner workings of our phantom sister site, but ever so often though we get the call from on high to head over to the fake Commons and try our hardest to break it.  This usually means a couple of weeks of pushing random buttons and subscribing to group emails just to see if we can do something wrong and what it’ll do to the site.  I have a special knack for this.

Actually scratch that. I have a knack for trying my hardest to break the real Commons.  I can’t tell you how many times I’ve posting things in the wrong place, or putzed around on the wrong blog, or had to scratch at Boone’s door like some helpless mewling kitten after locking myself out of something.  I used to be self-conscious about it, but after doing it for almost a year now I like to think of it as the ultimate in beta testing.  “Can Brian do this?”

If you were at the CUNY IT Conference and were lucky enough to catch our presentation you probably heard the audible gasp in the room when Matt told the crowd we don’t do technical support.  We do pride ourselves on being the best at steering you towards the help you need.  There are a variety of reasons for this hands off approach to learning with the Commons and I think they deserve a little attention in this space.  For starters, half the fun of using a platform like WordPress/BuddyPress is that mistakes are helpful.  If you do something wrong or goof up somewhere the stakes are pretty low as far as damage.  In fact, more often than not you learn a little something about how the platform works that you may not have learned otherwise.  Another reason we don’t tend to do a lot of technical support is because there’s no way we could stay on top of it.  WordPress has tons of widgets and custom work that would be hard to stay on top of for a large staff.  The great thing about being partnered with WordPress/BuddyPress is that they already have a wealth of trouble-shooting information prepared that’s easy to get to.  As an open source project there are lots of dedicated WordPress folks out there pushing the limits of the platform and blogging about it!

This isn’t to say that we don’t take help emails.  Of course we do!  Part of our job as Community Facilitators is to make sure you have a smooth experience on the Commons.  Connecting you to the right solution to your problem is our priority.  When you hit a bump with the site and feel stuck you can always reach us via the ‘Help‘ tab.  Be sure that you’ve gone through our FAQ and checked out the Help Blog to see if we’ve stumbled on your particular problem already.  With all of the updates and new features headed your way in 2011 it’s probably a good idea to join the WordPress Help group as well so that you’ll be alerted to issues we catch as the appear.  Although we try our best to weed all of these kinks out in the testing phase, some things do manage to get past us, and some are bundled up in changes to WordPress/BuddyPress itself.